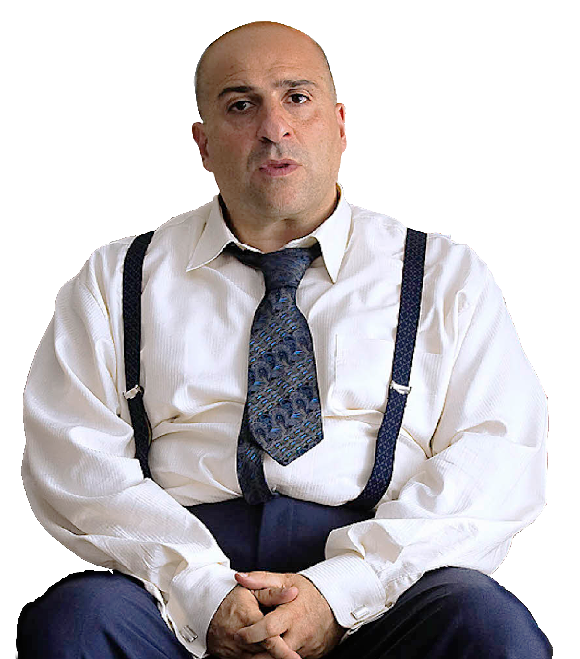 OMID DJALILI is an actor/comedian who spends most of his time trying to keep his weight down by yoyo dieting and playing football in West London still hoping to get spotted by Brentford Football Club.

OMID DJALILI uses cookies on official OMID DJALILI websites (the "Service"). By using the Service, you consent to the use of cookies.